No Widgets found in the Sidebar Alt!

No Widgets found in the Sidebar Alt!

About a month ago, I introduced my first “fanservice” comic book review with Tarot – The Witch of the Black Rose. It is all and good but now my Comixology account is now filled with suggestions of “similar comics.” Hence here comes the next review quite easily, with Death-Rattler as I read it for “The Plot.”

What is the Plot?

First let us take a look at what everyone came here to see… THE PLOT SUMMARY!

Well, a lady hell bent on vengeance. Sounds very Kill Bill to me. I’m on board so far!

Okay, now…. this website I try to keep PG-13 so you can read bits and pieces of this comic here, but if you want the uncensored thing, you will have to buy it from Comixology. Sorry. I am not going to ruin a child’s innocence, much like this child’s innocence is getting ruined right now…

So we are censoring with what would be his reactions. WILL SOMEONE PLEASE THINK OF THE CHILDREN?!

I mean, that’s perfectly normal to leave your body exposed to a SNAKE BITE. Also, did you know if you sit your bare butt on a skulls its basically like laying on a cloud? That is what this cover tells me. If I run into a pile of human skulls, I will give it a shot.

The important thing is that Death-Rattler is keeping the sunlight off her face with the hat. You really gotta watch out for that.

We open with a flashback or a dream… its not entirely clear. But Death-Rattler’s father’s criminal past has caught up to him. She relives the nightmare of the day of her father’s death.

Well this guy looks like he is fun at parties. Just about as Death-Rattler’s father is about to bite the big one she wakes up!

Yeah, Kevin is scarred by this one too.

Apparently when you wake up you do the splits with the sheet in the perfect position. That is impressive. I do not have the frame of mind to make sure my genitalia is covered up when I’m the only awake person in the room. That’s skill right there.

Well, she gets herself covered and her gentlemen friend wakes up. She goes behind a curtain and gets changed.

Yeah, me too… Kevin. Me too… NOT A FEMALE NIPPLE! OH NOES!

Then, as it turns out, he is a gang member.

So to sum up… last night they went bang, and today her gun went bang. Sheesh…

Man, after scarring the child with a wild nipple, let us get an eye palette cleanser with PUPPIES!

Then the gang tries to catch her and she does some flipping ninja bullshit all over town. It is pretty spectacular. Like straight out of Hot Fuzz.

She finally decides to break into a church…

WHAT A FOOL THIS PRIEST IS?! He doesn’t even have crackers and wine for a proper Catholic Mass. These people are not going to get blessed. YOU ARE A QUACK AT YOUR JOB FATHER!

Well, we cut to a scene for a plot against Death-Rattler…

And literally the next scene, they get the jump on her. Wow… okay… but she uses her… ummm… BRAVADO to distract the guy from shooting her. You will have to read the comic to know what that is about.

Damn, she was going to shoot him in the dick. 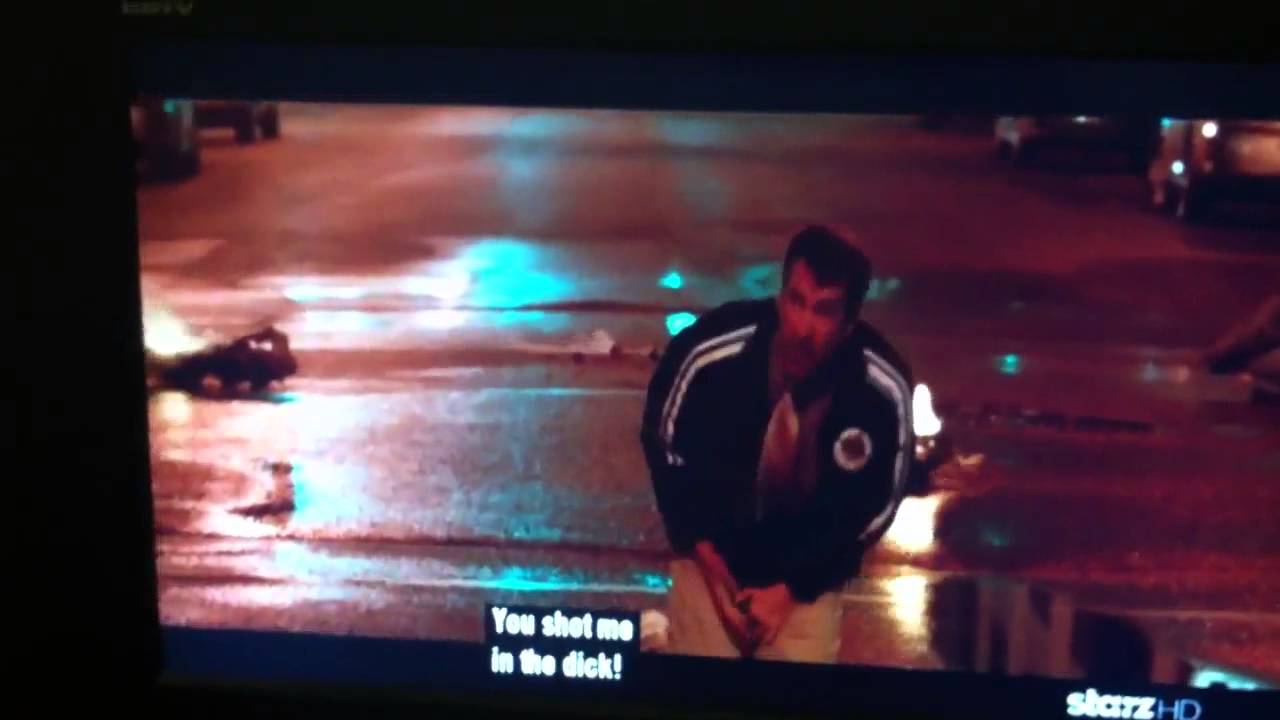 She escapes, and we cut to a random lady…

No sugar coating there.

But it is to be continued.

How was “The Plot”

Ummm… it was kind of fun actually. A guy nearly got his balls shot off and a Priest badly screwed up mass. I give it 2/12 and out of 5 stars. For reals, people. If you don’t mind a wild nipple here and there, check out Death-Rattler.

As for old Kevin McAllister…

Well, he grew up and he has SEEN SOME SHIT.

NEXT: Tarot – The Witch of the Black Rose is Read for the Plot

Some Awkward Moments with Batman

This site uses Akismet to reduce spam. Learn how your comment data is processed.